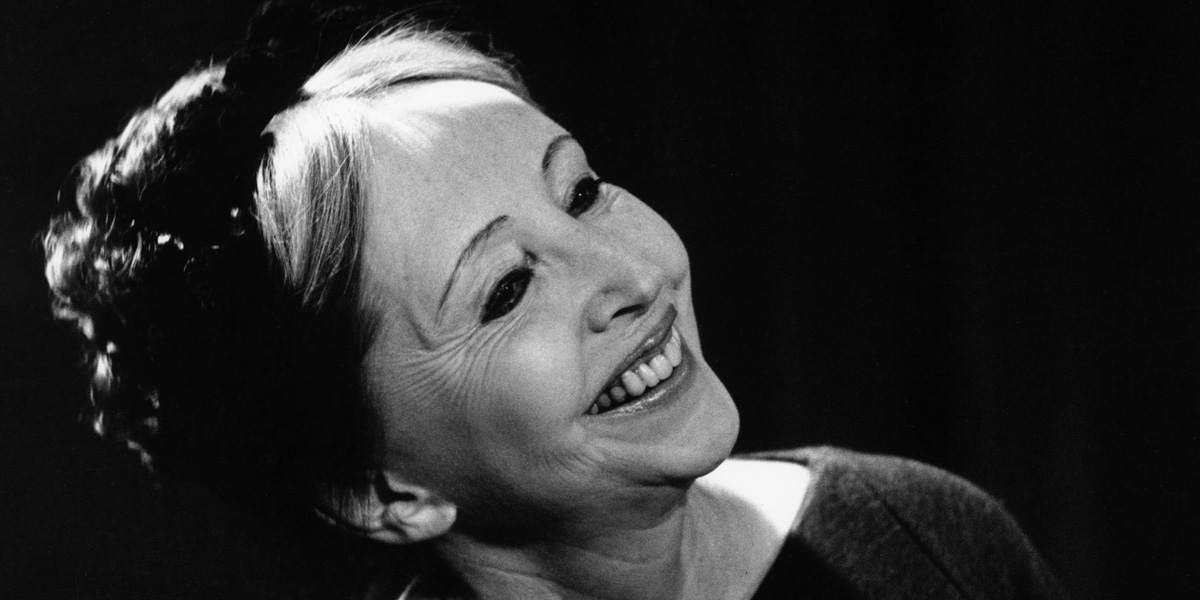 Listen to a rare interview with Anaïs Nin

Frank Roberts of KPFK radio interviews Anaïs Nin, following the publication of the first volume of her eponymous diary in 1966. Scroll down to listen on the player or click here: Anaïs Nin, Without Reservations | Clock-tower

A startingly white face, burning eyes. June Mansfield, Henry’s wife. As she came towards me from the darkness of my garden into the light of the doorway I saw for the first time the most beautiful woman on earth.

Years ago, when I tried to imagine a pure beauty, I had created an image in my mind of just that woman. I had even imagined she would be Jewish. I knew long ago the color of her skin, her profile, her teeth.

Her beauty drowned me. As I sat in front of her I felt that I would do anything she asked of me. Henry faded, She was color, brilliance, strangeness. 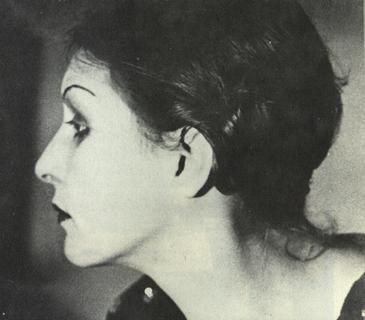 Her role in life alone preoccupies her. I knew the reason: her beauty brings dramas and events to her. Ideas mean little. I saw in her a caricature of the theatrical and dramatic personage. Costume, attitudes, talk. She is a superb actress. No more. I could not grasp her core. Everything Henry had said about her was true.

June. At night I dreamed of her, as if she were very small, very frail, and I loved her. I loved a smallness which had appeared to me in her talk: the disproportionate pride, a hurt pride. She lacks the core of sureness, she craves admiration insatiably. She lives on reflections of herself in others’ eyes. She does not dare to be herself. There is no June Mansfield. She knows it. The more she is loved, the more she knows it. She knows there is a very beautiful woman who took her cue last night from my inexperience and tried to lose her depth of knowledge.

A startingly white face retreating into the darkness of the garden. She poses for me as she leaves. I want to run out and kiss her fantastic beauty, kiss it and say, “You carry away with you a reflection of me, a part of me. I dreamed you, I wished for your existance. You will always be part of my life. If I love you, it must be because we have shared at some time the same imaginings, the same madness, the same stage.”
— Excerpted from: Henry and June, p.14-15

Listen to the rare interview with Anaïs Nin here: