“There is always something left to love.” — One Hundred Years of Solitude 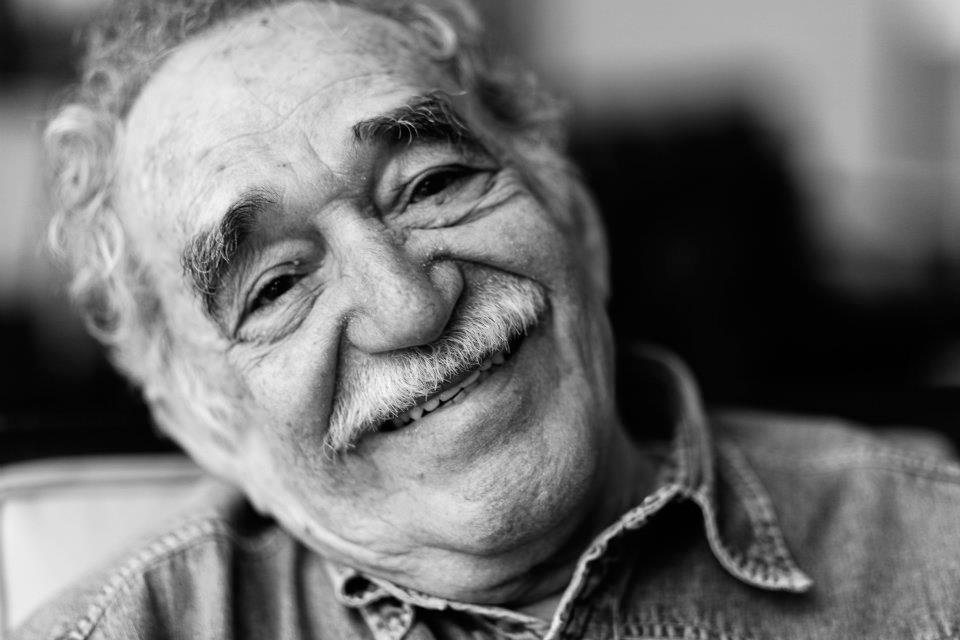 In an interview with the New York Times in 1982, master storyteller Gabriel García Márquez, said that the “tricks you need to transform something which appears fantastic, unbelievable into something plausible, credible, those I learned from journalism… The key is to tell it straight. It is done by reporters and by country folk.”

During an earlier interview with the Paris Review in 1981, he stated that literature is nothing but carpentry. “Writing something is almost as hard as making a table. With both you are working with reality, a material just as hard as wood. Both are full of tricks and techniques. Basically very little magic and a lot of hard work are involved.” Best known as the author of One Hundred Years of Solitude and Love in the Time of Cholera, García Márquez won the Nobel Prize in Literature,in 1982.

“There is always something left to love.” #amreading #quote

Here is a short story by the late, great author:

The Handsomest Drowned Man in the World

THE FIRST CHILDREN who saw the dark and slinky bulge approaching through the sea let themselves think it was an enemy ship. Then they saw it had no flags or masts and they thought it was a whale. But when it washed up on the beach, they removed the clumps of seaweed, the jellyfish tentacles, and the remains of fish and flotsam, and only then did they see that it was a drowned man.

They had been playing with him all afternoon, burying him in the sand and digging him up again, when someone chanced to see them and spread the alarm in the village. The men who carried him to the nearest house noticed that he weighed more than any dead man they had ever known, almost as much as a horse, and they said to each other that maybe he’d been floating too long and the water had got into his bones.

When they laid him on the floor they said he’d been taller than all other men because there was barely enough room for him in the house, but they thought that maybe the ability to keep on growing after death was part of the nature of certain drowned men. He had the smell of the sea about him and only his shape gave one to suppose that it was the corpse of a human being, because the skin was covered with a crust of mud and scales. They did not even have to clean off his face to know that the dead man was a stranger.

The village was made up of only twenty-odd wooden houses that had stone courtyards with no flowers and which were spread about on the end of a desert-like cape. There was so little land that mothers always went about with the fear that the wind would carry off their children and the few dead that the years had caused among them had to be thrown off the cliffs. But the sea was calm and bountiful and all the men fitted into seven boats. So when they found the drowned man they simply had to look at one another to see that they were all there.

That night they did not go out to work at sea. While the men went to find out if anyone was missing in neighboring villages, the women stayed behind to care for the drowned man. They took the mud off with grass swabs, they removed the underwater stones entangled in his hair, and they scraped the crust off with tools used for scaling fish. As they were doing that they noticed that the vegetation on him came from faraway oceans and deep water and that his clothes were in tatters, as if he had sailed through labyrinths of coral.

They noticed too that he bore his death with pride, for he did not have the lonely look of other drowned men who came out of the sea or that haggard, needy look of men who drowned in rivers. But only when they finished cleaning him off did they become aware of the kind of man he was and it left them breathless. Not only was he the tallest, strongest, most virile, and best built man they had ever seen, but even though they were looking at him there was no room for him in their imagination.

Continued here: The Handsomest Drowned Man In The World