For a very important date.

No time to say “Hello, Goodbye”. 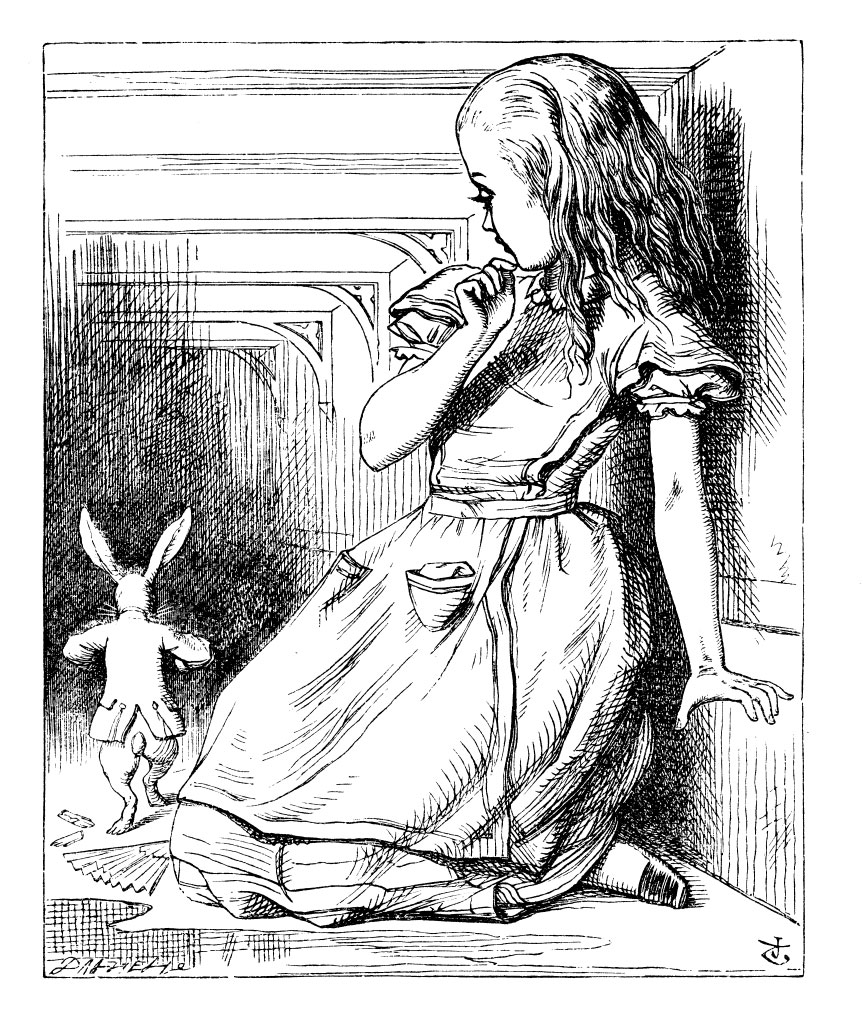 Just a little note to say that due to circumstances entirely beyond all serendipity, I now find myself writing this to you from fair Firenze, Italia. Things have become a little wayward recently and though I knew I may be away this week but not for certain until the eleventh hour, despite being assured there would be internet, it was distinctly absent, and with it, I clearly have been too.

Unable to connect with you all nor explain said sudden absence sent a wave of uncertainty, an internal imbalance due to the external circumstances being far out of control. It’s not my normal style to disappear unannounced. In fact, having had CRPS for so many years and been bedridden for far too many too, people generally know where to find me.

Yet this past week was an unusual week. Ironically I missed the wedding I came for as after the journey [and Italy’s disabled access being as absent as the internet] was in far too much pain to attend.

So stuck in bed I was in a fair land that I couldn’t quite see, and with a connection that I couldn’t quite use, which is a whole new kind of bedridden. Though I won’t linger on the topic of CRPS, should you wish to read about it, feel free to see my pain support site as Inspire Portal is gloriously pain-free, in essence anyway.

Back to the plot

So now to avoid being late like the white rabbit himself, now offering you this guest post from friend and fellow advocate of the ancient Taoist arts, Stephen Russell aka Barefoot Doctor.

Stephen’s healing sequence for attaining awareness, calm and the transcendent state of the Taoist sage can be used in times such as these, when needing to rebalance, ground and calm yourself, especially before a writing session.

As this site is about fusing and healing your entire being in one delicious whole, to enhance and liberate your creativity, Taoism, especially for me personally, has brought a grounding, balancing presence to my practice and prose. For now though, as I disappear again in a fervent flurry of catch-up, I hope you enjoy this guest post.