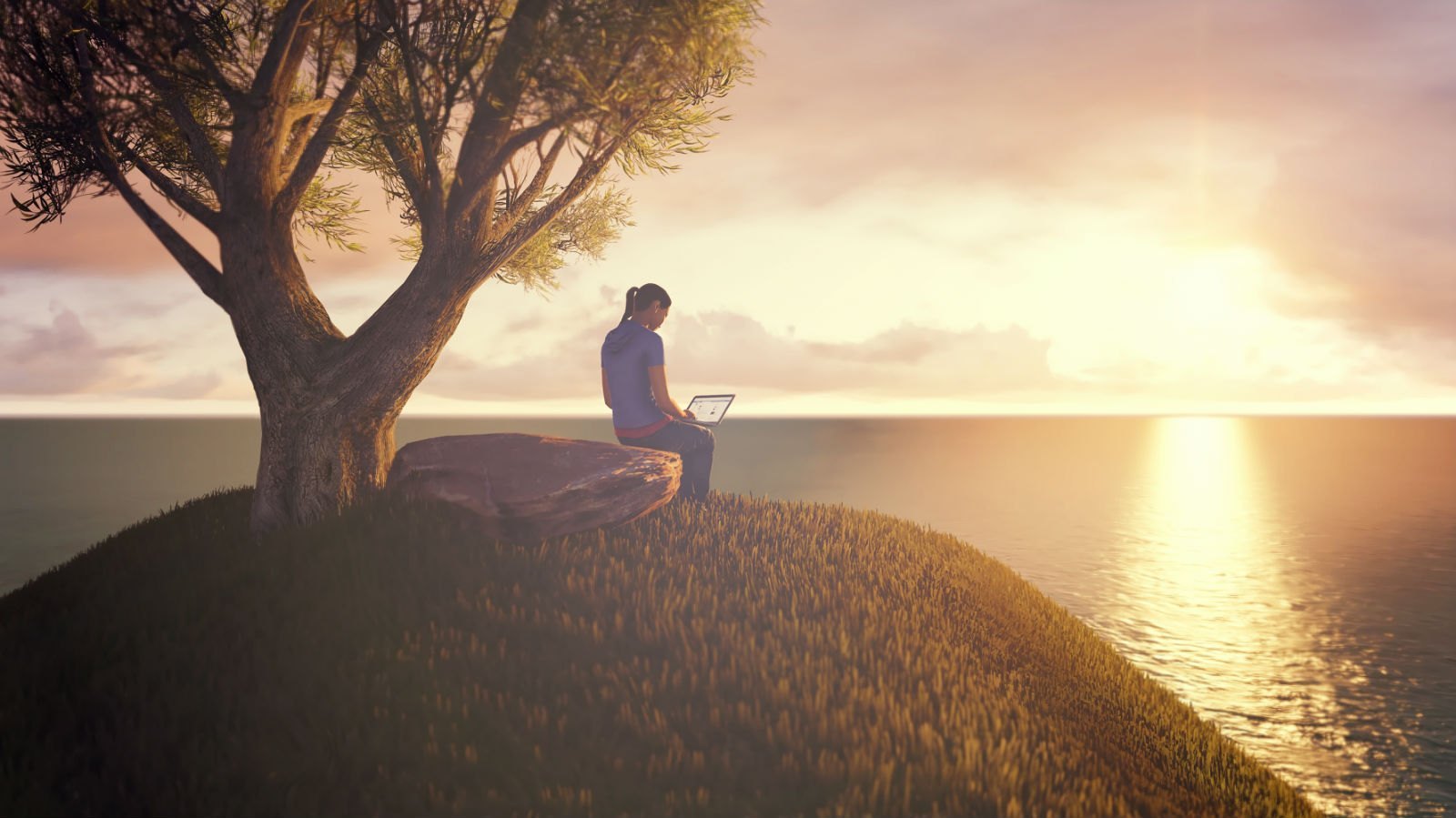 Delighted to welcome the endlessly inspiring Lauren Sapala, novelist, author of The INFJ Writer & writing coach like no other.

If you too are one of the rarest personality types, introverted, sensitive, even feeling a little misplaced in our extroverted world, read on to translate what you may have until now seen as flaws or hindrances to your writing into your greatest gifts.

Are You an Introverted, Highly Sensitive Writer? Why the 2 Most Common Pieces of Writing Advice Probably Won’t Work for You.

Out of all writers, introverted intuitive writers have the most trouble actually writing. Many of us say we feel “blocked,” we can’t begin, we can’t focus on the work, or we can’t finish what we start. What’s interesting is that introverted intuitive writers also suffer the most from not writing. We report increased levels of anxiety, bouts of depression, and an overall inability to cope with the world when we are not expressing ourselves creatively.

Today’s writing culture emphasizes two main tenets: Write every day and get thee to a critique group. From the moment an introverted intuitive writer jumps online to research the next steps in their writing career, they will be met with this advice; and with every new blog, article, and tweet they consume it will be further entrenched in their mind. She or he will be firmly convinced that if they do not write every day their writing muscles will go slack and weak, and that a critique group is the only way to make any progress with a rough draft. 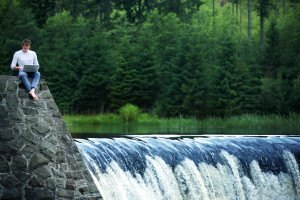 So, our brave writer will give it the best they can. They will dutifully sit down to bang out words every day, and will join the critique group. After about a week they’ll notice a feeling of fatigue settling in, a constant nagging tiredness that shows up whenever they think about writing. They’ll dread going to the group, but make themselves do it anyway.

After all, this is how they’ve gotten through most of life, forcing themselves to go to events when they really never wanted to go, and afterward always has to go lie down in a dark room for an hour. But they will push themselves to do it all the same because as an introverted intuitive writer they are also most definitely a highly sensitive person.

And highly sensitive people learn from an early age to fake it. They teach themselves to ignore the cues of their bodies a wee bit longer than they should because they just need to get through the next hour or afternoon by calling on energy reserves they can’t really afford to spend.

So when our writing culture tells us that real writers attend a critique group regularly and write every day, we ignore the sinking feeling in our stomachs, the small, quiet voice that whispers to us: “You’re going to hate that. Ugh.” We dismiss our resistance and tell ourselves that we need to be braver. We need to put ourselves out there. This is what everyone else is doing and if we’re serious about being a writer, well, then we’ll do it too.

But try as we might to shift our attitude, it’s impossible to shift the biological wiring of our bodies. Introverted intuitive writers have an incredibly strong battery at our core, but this battery works differently than that of other people. Our battery is instantly drained by conflict, criticism, debate and any sort of argument.

It’s also zapped very quickly if we have to speak in front of a group, as we need time to gather our thoughts before speaking and we don’t do well with interruptions.

Sitting in a circle, with four to eight pairs of eyes concentrating on us, is highly uncomfortable and makes us feel exposed and vulnerable. All of our energy is redirected into defense mechanisms and very little is left over for us to consciously engage in the discussion.

Our inner battery works differently, and so does our creative muscle.

Introverted intuitive writers need to drink in large amounts of energy—which we get from books, oral stories, films, art, nature, philosophy, and spirituality—and then take time to digest and process whatever it is we’ve just consumed.

We simply can’t go barreling through a story, writing thousands of words every day, when we haven’t yet given our intuition the time it needs to gather our observations and form them into coherent patterns.

The introverted intuitive writer who pushes herself to hit rigorous word counts every day will soon feel much the same as they do after attending a critique group: drained, irritable, tired, and distinctly non-creative. Because introverted intuitive writers are more often than not raised in a culture of busyness and competition, where extroverted traits are assigned premium value, we are used to feeling drained and tired. We’ve just always assumed that “something is wrong with us.”

It’s only been in recent years that so much more information has become available over the internet and the light of knowledge has finally started to dawn. Nothing is wrong with us, we’re just different. We’re highly sensitive people, and the mainstream extroverted world actually is harder for us.

But there has been a lag in the time it’s taken for this information to catch up to the writing world. For some reason, even though we know that we’re highly sensitive, and we know we were born introverted and intuitive, when it comes to writing we still fall back into our old patterns of believing that something is wrong with us. That we are defective in some way, and not the methods taught to us.

It’s time to shift. A writer who is self-aware enough to want to learn more about being an introverted intuitive and what that means has also built the self-esteem necessary to discard the old patterns and the conventional advice handed out to writers nowadays. We have infinite resources at our fingertips on ways and means of embracing our gifts, and working successfully with our innate temperament. It’s time to throw off whatever it is that someone else is telling you to do that you know deep down isn’t right for you, or for your writing.

It’s time to do what’s best for you as an artist, even if other people don’t agree with it or think that you’re wrong.

Resolve to make the shift right now. Write when it feels right to you. Share your writing with whoever you want, even if that’s no one at the moment.

Shut out all the noise about what you “should” do and concentrate instead on being your own best self. And rest assured, the more you do it, the easier it will become. Lauren Sapala is a writing coach who specializes in personal growth and artistic development for introverted intuitive writers. She is the author of The INFJ Writer and currently blogs on writing, creativity and personality theory at www.laurensapala.com. She lives in San Francisco.